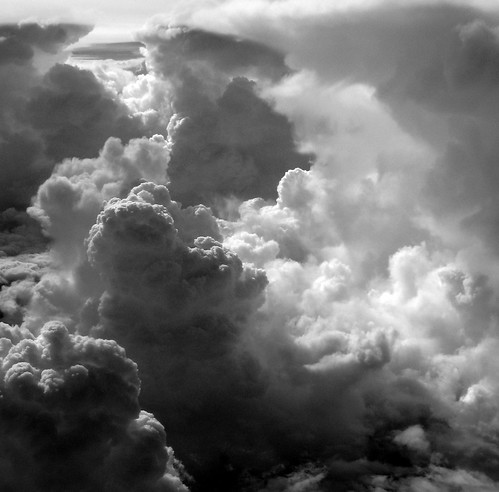 A change of scenery by kevindooley, on Flickr​
What About Composition?
First up, you’ll need to remember the rule of thirds. That is especially true for landscape photographers. With that in mind you will probably want to predetermine what the main focus of your image is going to be. Clouds can really either dominate an image or they can enhance the background. Decide which you want to do.
If you want your sky to be the main focus of them image then try to compose it so that it takes up the top two thirds of the frame. This will put the focus of the composition firmly on the clouds. You would usually do this if the clouds were very dramatic when you’re shooting. A brewing storm, a large repeated pattern of clouds – something interesting about the clouds themselves.
If you want the clouds to enhance an existing landscape as the background, then you are going to want only the top one third of the shot to be sky. This puts the focus on the landscape first and the clouds second.
Be careful with foreground elements. Usually you will not want to clutter the foreground with visual elements in a clouded landscape, but at times it can be ok to frame the shot with something like a tree or tree branch. 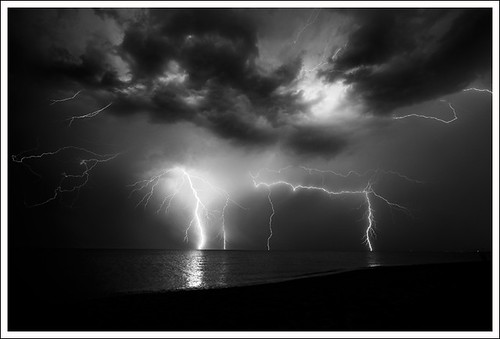 Ruixat by gilles chiroleu, on Flickr​
What Cloud Photos Need in Post-processing
Even if you have followed all of the above guidelines in getting your cloud photos, they are probably still going to need a little bit of work in whichever post processing software you use (or the darkroom if you’re old school).
In Photoshop of GIMP, you will probably want to play ever so lightly with the levels and saturation. You might also need to adjust the hue slightly, especially if you weren’t using camera filters.
With these adjustments, often you will only need to work on the clouds and sky with minimal adjustments for the other parts of the image – especially if you have taken care with your preparation and shooting.
More Great Examples of How to Photograph Clouds

end of the day by paul (dex), on Flickr 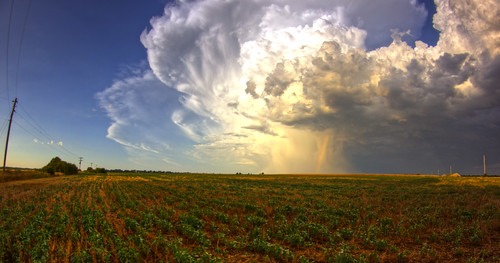 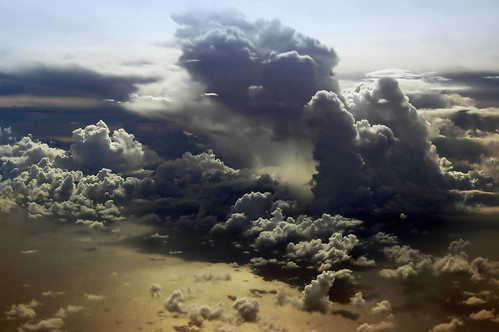 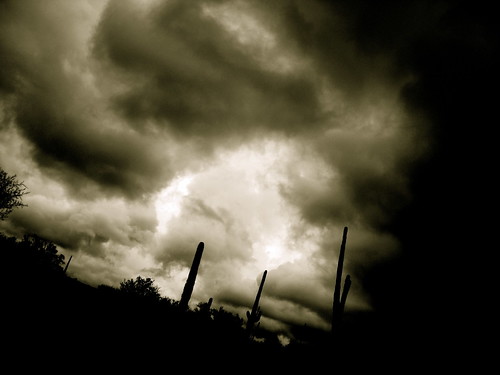 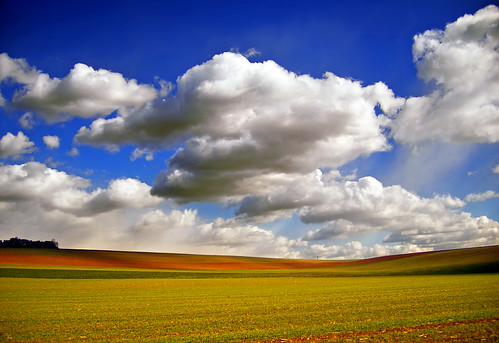 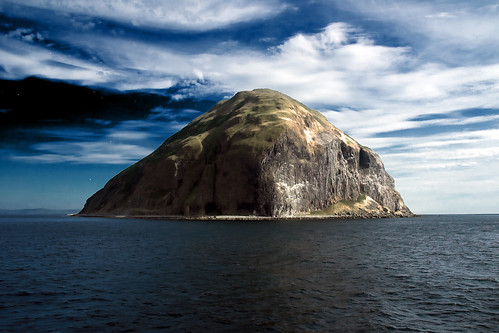 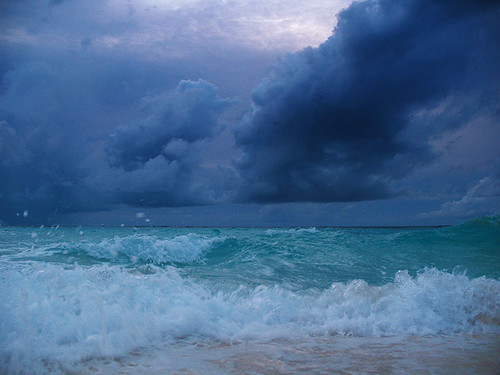 beautiful weather by muha…, on Flickr
​
If you enjoyed this post, please consider leaving a comment or subscribing to the RSS feed to have future articles delivered to your feed reader.


Click Here: How to Photograph Clouds (With 12 Beautiful Examples)
​ Photographing clouds has been my passion for 50 years.​
Clouds and Cloudscapes 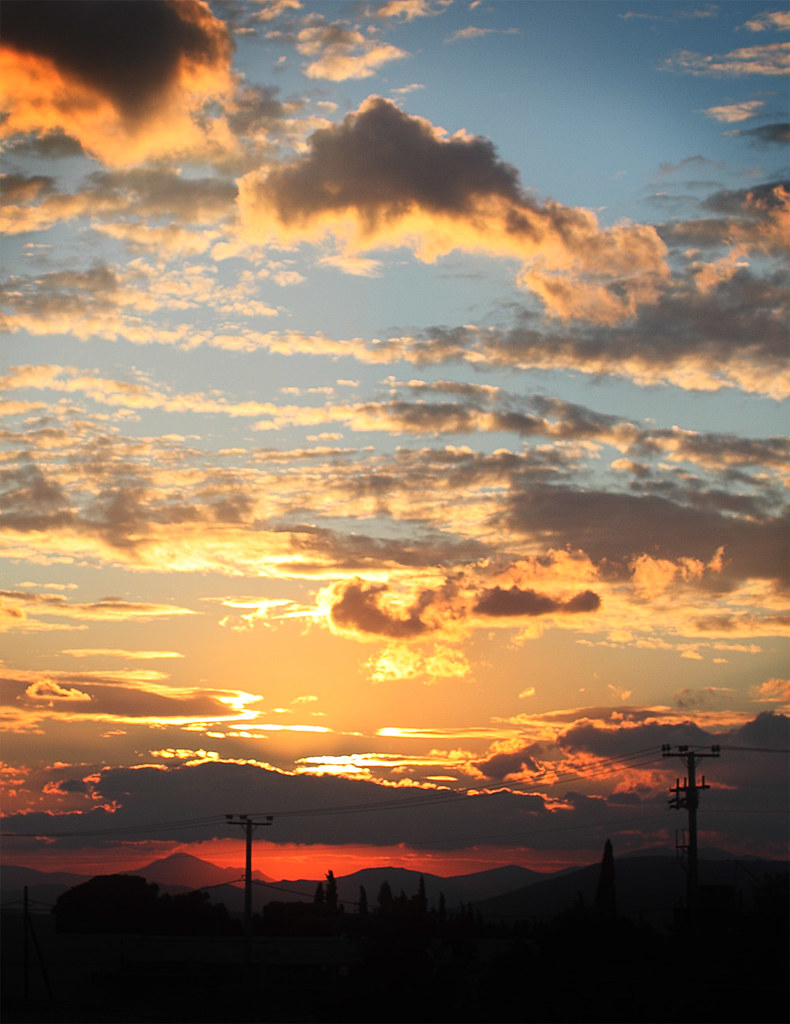 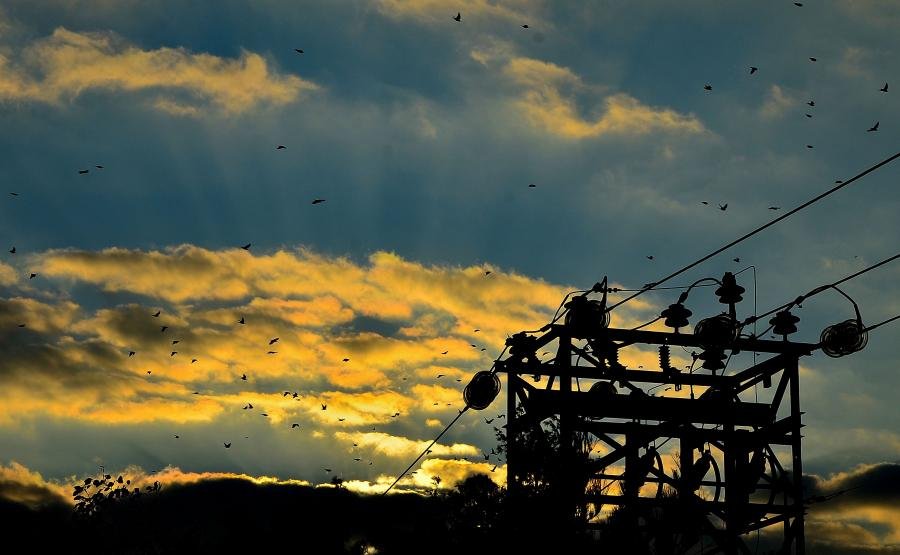