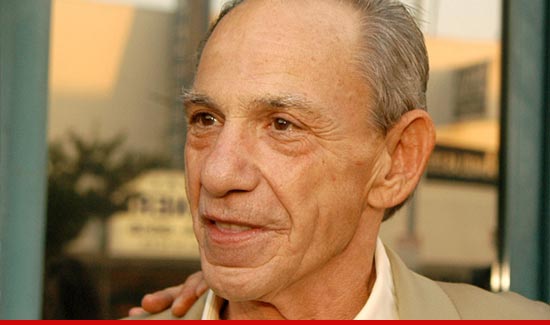 TMZ spoke with Hill's girlfriend Lisa ... who told us Hill passed away in an L.A. hospital Tuesday after a long battle with an undisclosed illness.

We're told Hill had focused on mending relationships with estranged family members in recent years ... and Lisa tells us he had made tremendous progress before he died.

Hill was famously portrayed by Ray Liotta in the 1990 classic Goodfellas . 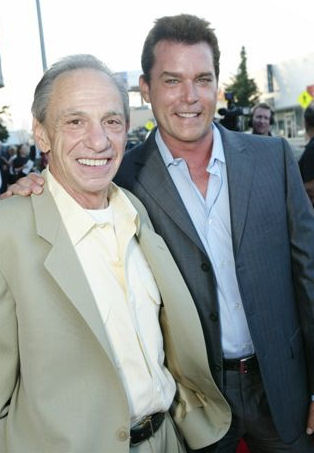 Hill's exploits in the mob world were legendary -- but he prided himself on reforming later in life ... and became a frequent guest on the Howard Stern show.