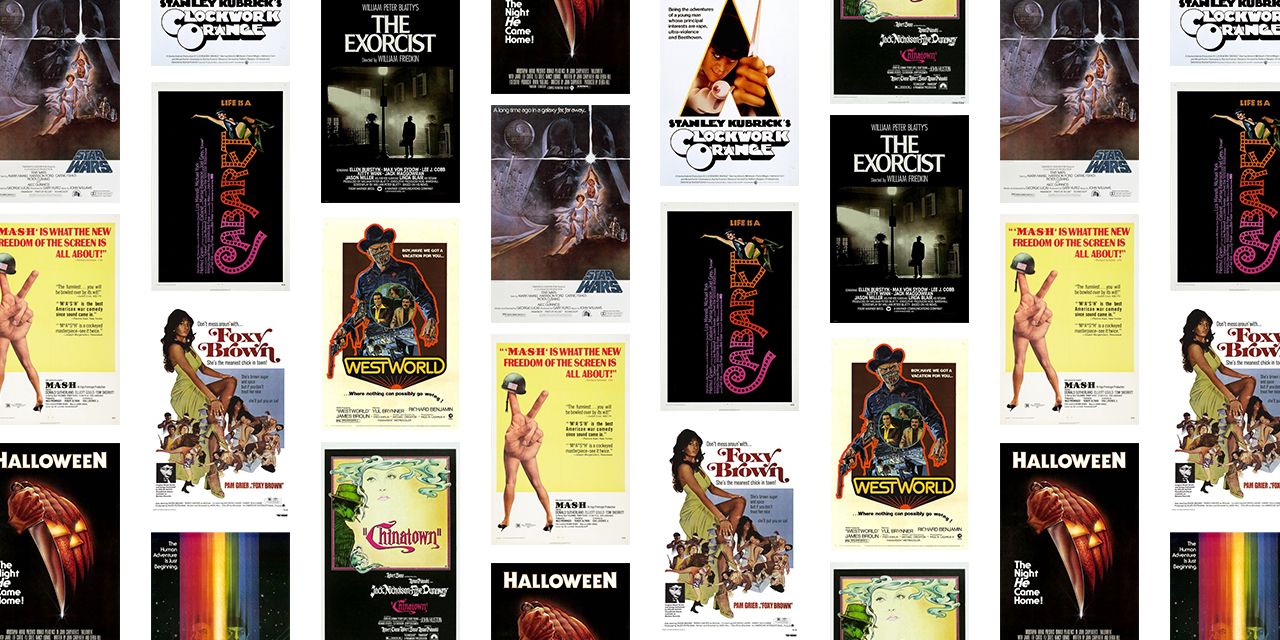 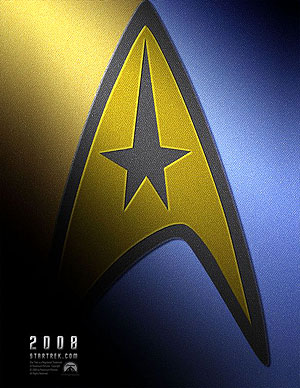 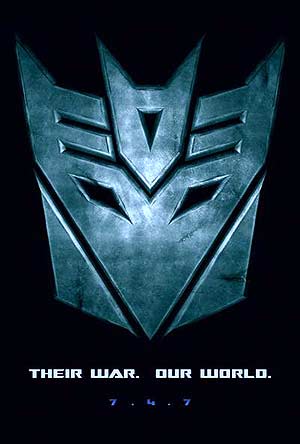 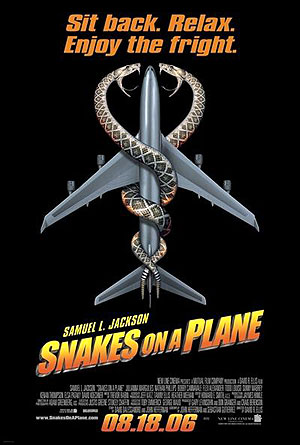 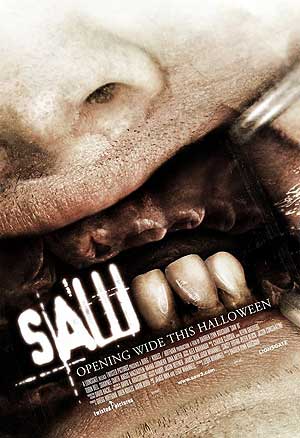 
300
Release Date: March 16, 2007
Director: Zack Snyder
Starring: Gerard Butler, Lena Headey, David Wenham, Dominic West, Vincent Regan
Synopsis: Based on Frank Miller’s graphic novel, “300″ concerns the 480 B.C. Battle of Thermopylae, where the King of Sparta led his army against the advancing Persians.
The Hype: Thanks to a special preview shown at Comic-Con, everyone is abuzz about just how intense and epic this ancient Spartan adventure will be, complete with comic-book stylized imagery


Fantastic Four and The Silver Surfer
Release Date: June 15, 2007
Director: Tim Story
Starring: Michael Chiklis, Ioan Gruffudd, Chris Evans, Jessica Alba, Doug Jones
Synopsis: The Fantastic Four learn that they aren’t the only super-powered beings in the universe when they square off against the power Silver Surfer and the planet-eating Galactus.
The Hype: Although the first one from 2004 was a flop, the great Doug Jones (Abe Sapien in Hellboy) is likely to play another famous comic book character: Silver Surfer. That alone may give this a chance at being the film that the first one wasn’t.

Ghost Rider
Release Date: February 16, 2007
Director: Mark Steven Johnson
Starring: Nicolas Cage, Jon Voight, Eva Mendes, Sam Elliott, Peter Fonda
Synopsis: Based on the Marvel character, stunt motorcyclist Johnny Blaze gives up his soul to become a hellblazing vigilante, to fight against power hungry Blackheart, the son of the devil himself.
The Hype: One of the great upcoming comic book adaptations in 2007 that will feature some incredible special effects and an amazing performance from Nic Cage. A film not to miss on its February release day!

Harry Potter and the Order of the Phoenix
Release Date: July 13, 2007
Director: David Yates
Starring: Daniel Radcliffe, Rupert Grint, Emma Watson, Imelda Staunton, George Harris, Helena Bonham Carter
Synopsis: With their warning about Lord Voldemort’s return scoffed at, Harry and Dumbledore are targeted by the Wizard authorities as an authoritarian bureaucrat slowly seizes power at Hogwarts.
The Hype: A new director this time around again, but that doesn’t matter. This next installment in the Harry Potter series will, as always, bring out loads of fangirls (and maybe some fanboys) to cheer again as Harry fights off Voldemort. Another list topper for 2007 guaranteed

I Am Legend
Release Date: July 2007
Director: Francis Lawrence
Starring: Will Smith
Synopsis: The lone healthy survivor of a biological war faces off against a new breed of nocturnal mutants.
The Hype: Johnny Depp is rumored to play the head vampire in this upcoming vampire film from the director of Constantine.


Pirates of the Caribbean: At World’s End
Release Date: May 25, 2007
Director: Gore Verbinski
Starring: Johnny Depp, Orlando Bloom, Keira Knightley, Stellan Skarsgård, Geoffrey Rush, Bill Nighy, Chow Yun-Fat
Synopsis: Captain Barbossa, Will Turner and Elizabeth Swann must sail off the edge of the map, navigate treachery and betrayal, and make their final alliances for one last decisive battle.
The Hype: Likely to be in the very top 3 films of 2007, this is the epic conclusion to the already fantastic adventures of Captain Jack Sparrow. The second film ended in a cliffhanger and left everyone yelling for more, and At World’s End will most likely be just as enticing as everyone wants it to be.


Transformers
Release Date: July 4, 2007
Director: Michael Bay
Starring: Shia LaBeouf, Megan Fox, Josh Duhamel, Jon Voight, Bernie Mac, Tyrese Gibson
Synopsis: Dueling alien races, the Autobots and the Decepticons, bring their battle to Earth, leaving the future of humankind hanging in the balance.
The Hype: Many of our childhood memories are brightened by the mention of Transformers. And it’s now come time for a live action Transformers movie that will spend nearly a year in CGI development to tweak and perfect the transformations and robot elements; on top of being directed by Michael Bay and being released on our nation’s day of celebration - July 4th. Another film that may top the list in 2007 - at least in the “totally badass” category.

An action-adventure-comedy that comes to life by night. Good-hearted dreamer Larry Daley (Ben Stiller), despite being perpetually down on his luck, thinks he’s destined for something big. But even he could never have imagined how “big,” when he accepts what appears to be a menial job as a graveyard-shift security guard at a museum of natural history. 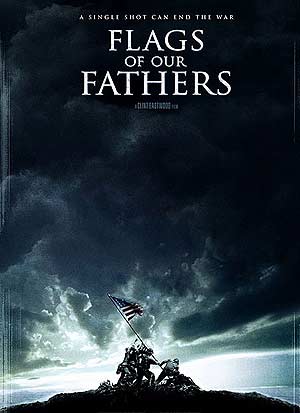 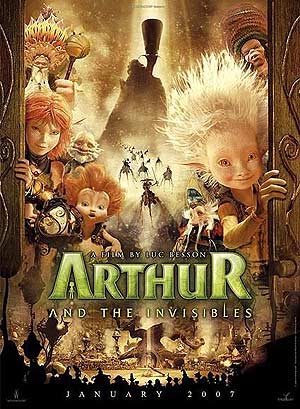 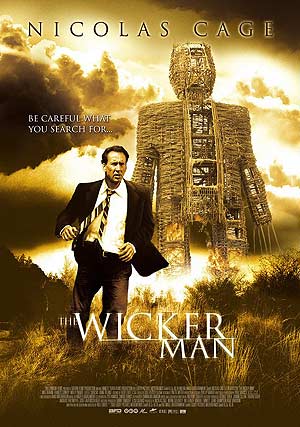 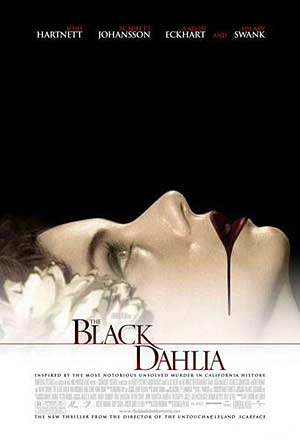 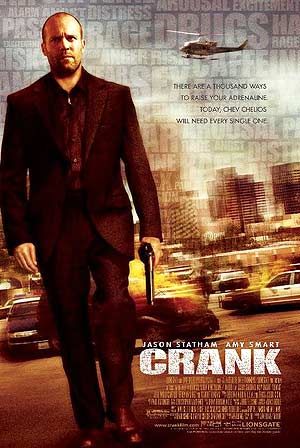 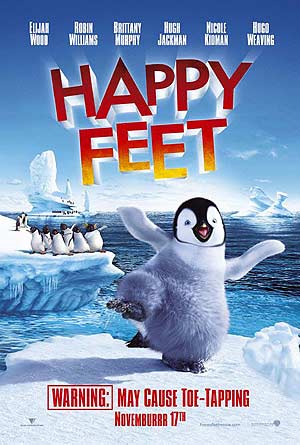 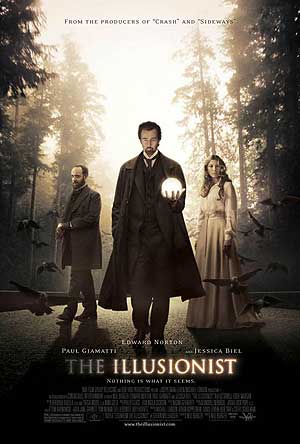 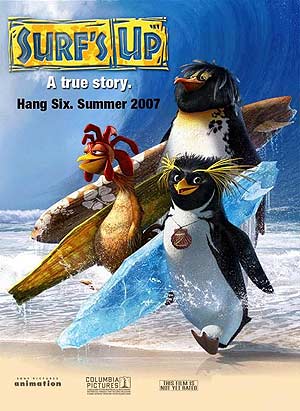 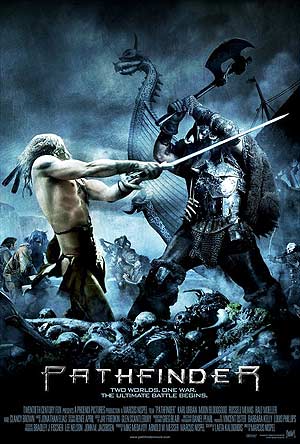 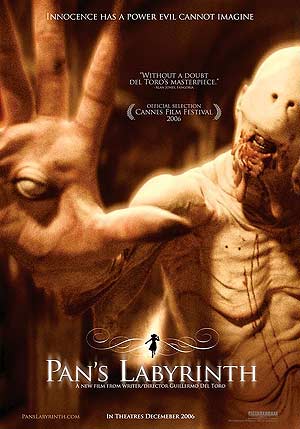